Wednesday, 13 February, 11:30am: British Museum Exhibition – I am Ashurbanipal 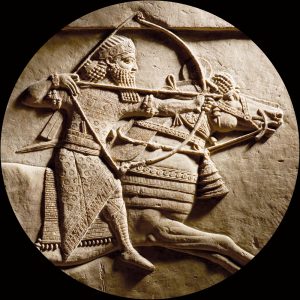 From the webpage of the British Museum:

“King Ashurbanipal of Assyria (r. 669-c. 631 BC) was the most powerful man on earth. He described himself in inscriptions as ‘king of the world’, and his reign from the city of Nineveh (now in northern Iraq) marked the high point of the Assyrian empire, which stretched from the shores of the eastern Mediterranean to the mountains if western Iran.”

Please sign up by the 2nd of February to be included in the group ticket by emailing Carla (carla.maurer@swisschurchlondon.org.uk). You can also decide to join at a later stage, but you would then have to buy your own ticket at the British Museum.

Meeting point: Wednesday, 13 February, 11:30am in the main entrance hall (allow enough time to go through the security gates).